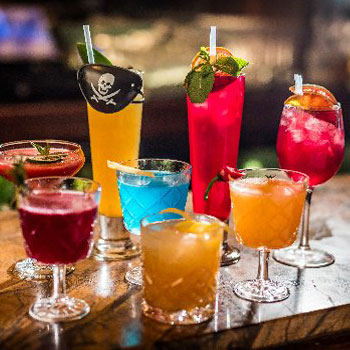 Consumers continued to increase spending in the beverage alcohol category with overall spending at $253.8 Billion – an increase of $12.4 Billion, +5.1%. In contrast, consumers moderated their consumption with the bw166 TBA serving index ending the year at 120.8, a change of only 0.2%.

The legal drinking age population in the US reached 240.7 million people, an increase of 2.4 million, +1.0%. The overall beverage alcohol serving index softened slightly to 101.4 versus 102.2 in 2017, indicating the average adult consumed six fewer drinks. One important note about the growth of LDA population is that 2 million (of the 2.4 million increase) were age sixty plus. This trend of an aging population will continue to impact beverage alcohol going forward.

The equivalent wholesale value of all beverage alcohol sold in the US in 2018 was $125.3 Billion +3.61% (note this includes actual wholesale transactions as well as equivalent values for direct to consumer purchases).

bw166 reports a market that is more robust than others, such as those based on retail scan data. Food stores, the predominant share of scan data is losing share to retailers like Costco, Trader Joes, Aldi, and Lidl that do not report through the syndicated services. Secondly, many retailers that do report scan data do not include their private label business. Thirdly, direct to consumer sales, especially in wine and craft beer are a significant driver of growth. Lastly, in on-premise, consumers continue to move away from traditional chain accounts and spend more in local, independent accounts. These factors make it more difficult to accurately track the overall market with traditional scan-based methods or wholesaler/supplier surveys.

In response to these dynamics, bw166 utilizes total tax paid shipments into the market aligned with consumer spending as reported by government agencies to give a comprehensive view of the evolution of the total market. For 2019 the market will continue to evolve with increasing fragmentation across products and channels. The producers that focus on gaining share in the categories and segments in which they compete will continue to generate positive returns from their activities in the beverage alcohol market.