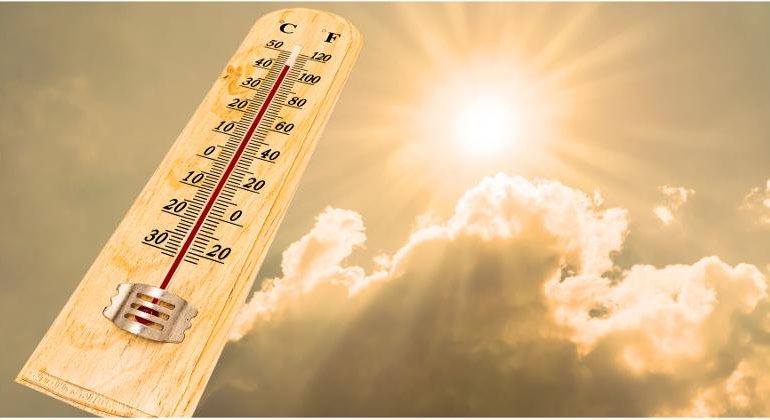 The new rules will be aimed at protecting back of house workers when temperatures soar to extreme heights. 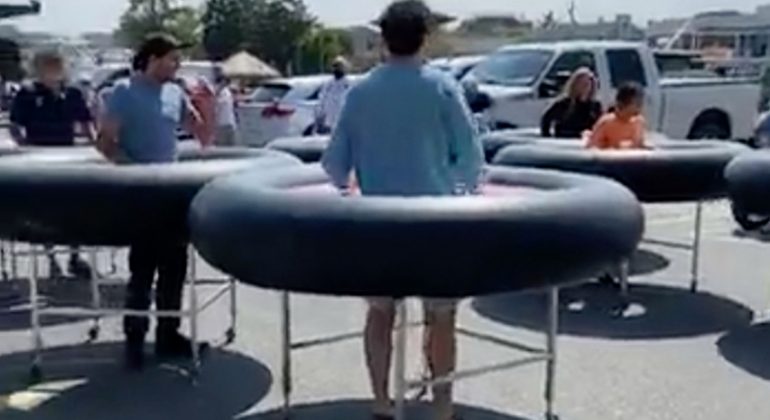 A Maryland bar unveiled an innovative solution to help patrons remain socially distant when it fully reopens — inner tubes on wheels. Fish Tales in Ocean City rolled out new “social distancing tables” on Saturday, recording their maiden voyages on Facebook Live. “Only at Fish Tales can you find these special tables for social distancing,” 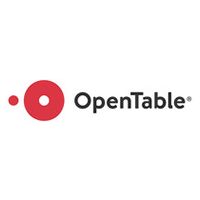 Reserve a Spot at the Bar: OpenTable Welcomes Bars and Wineries to Its Platform

OpenTable helps these venues prepare for reopening with reservation support and more San Francisco, CA  (RestaurantNews.com)  Bars and wineries face new challenges as they prepare to welcome back patrons in a COVID-19 world.  Carefully managing crowds, minimizing lines and communicating safety measures are the new norm. To help, OpenTable, the world’s leading provider of online restaurant 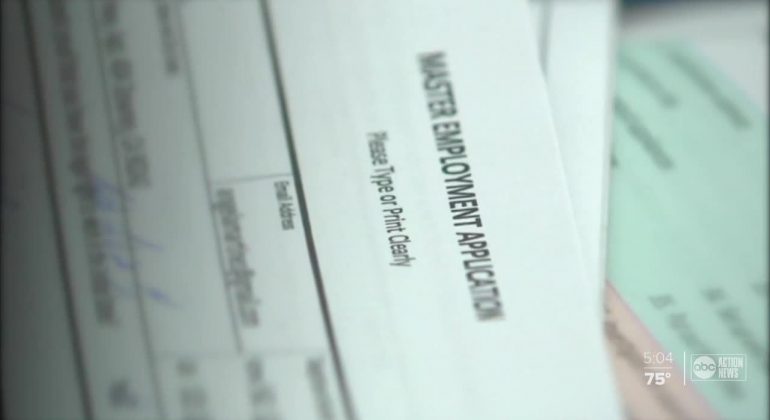 TAMPA, Fla. — Hundreds of thousands of Floridians are finally seeing some progress on the state’s unemployment website, as the Department of Economic Opportunity plowed through their backlog over the weekend. Unfortunately for some of them though, the money was less than expected. State officials completely shut down the unemployment website Friday, saying they were taking 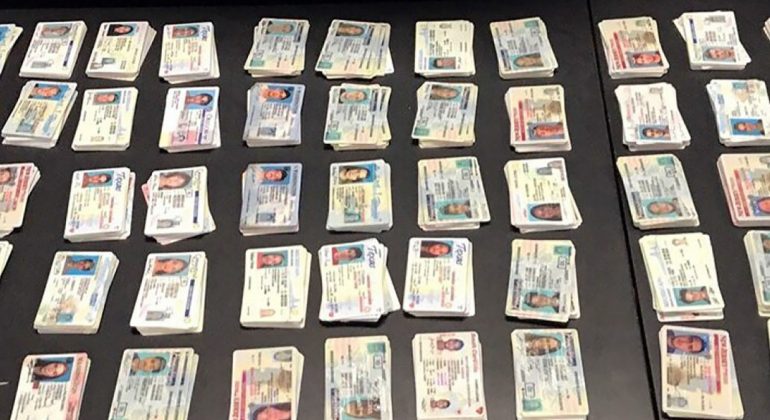 Federal officers recently intercepted nearly 3,000 fake driver’s licenses and more than 3,100 blank card stocks used to make counterfeit licenses in Kentucky, according to US Customs and Border Protection (CBP). The IDs were heading from China to various locations in New York, the federal agency said, adding that the fake driver’s licenses were seized 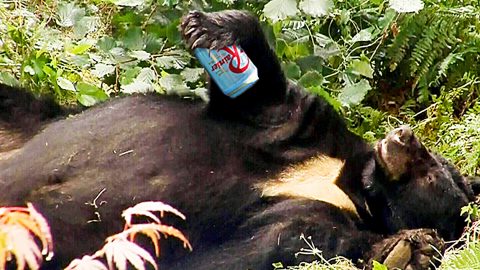 BEAR STEALS 36 BEERS FROM CAMPERS, GETS DRUNK & PASSES OUT UNTIL RANGERS COME

BEAR STEALS 36 BEERS FROM CAMPERS According to the Washington Department of Fish and Wildlife, a black bear was found passed out on the lawn of the Swift Creek Campground due to drinking a 36-pack of beers. Apparently, some campers were away from their tents, maybe going on a hike or swim and while they were gone, 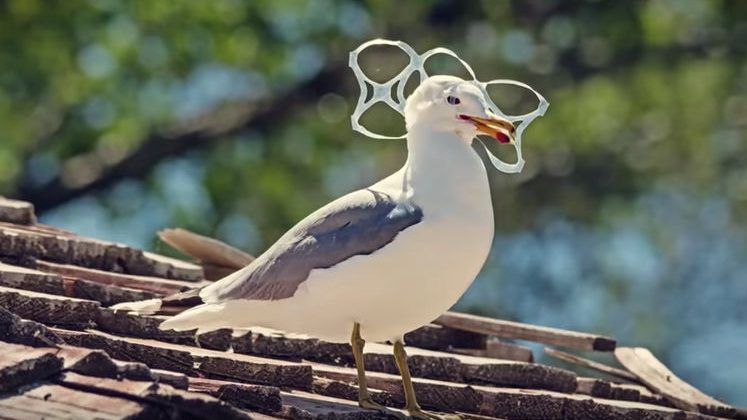 You’ve probably seen the heart-wrenching photos of the damage plastic six-pack rings can do to marine life. They tangle the wings of sea birds, choke seals and warp the shells of growing sea turtles. A Florida brewery has a solution: six-pack rings that can either biodegrade or serve as a snack for wildlife. After years

Consumers continued to increase spending in the beverage alcohol category with overall spending at $253.8 Billion – an increase of $12.4 Billion, +5.1%. In contrast, consumers moderated their consumption with the bw166 TBA serving index ending the year at 120.8, a change of only 0.2%. The legal drinking age population in the US reached 240.7 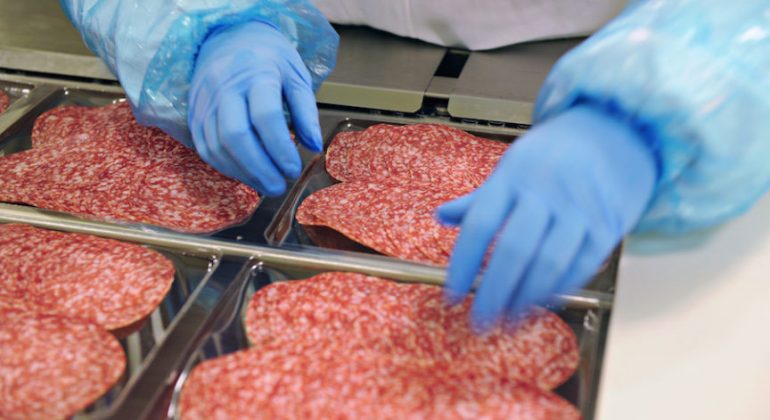 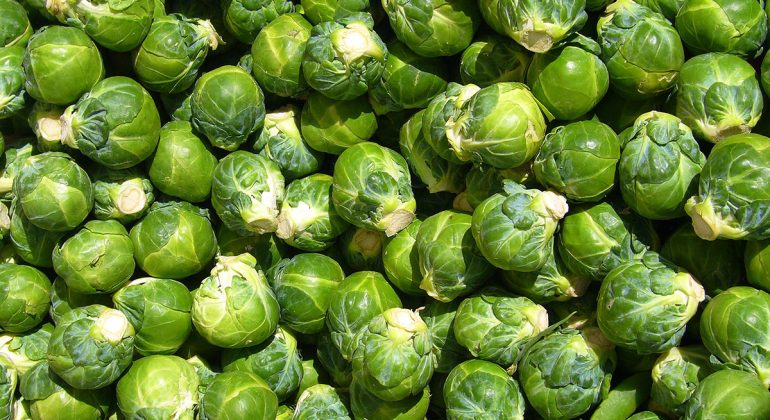 The alarming food recalls keep coming: Romaine lettuce, packaged vegetables, chicken, frozen fruit, cheeses, potato chips and many more products in just the last couple of years. All were feared to be contaminated by harmful bacteria. Bill Marler knows all too well what kind of damage tainted food can do. The Seattle attorney has represented